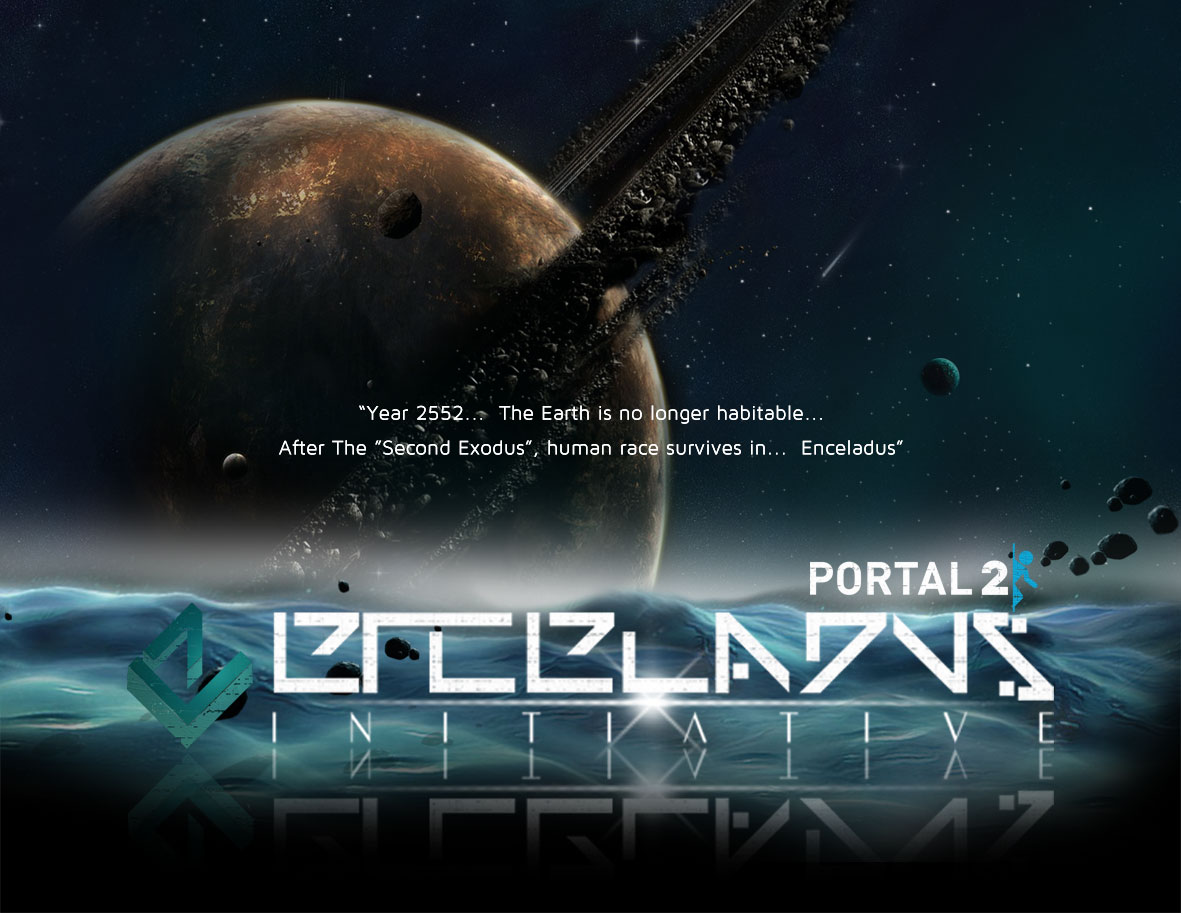 ​
Hey guys! I'm sorry for this terrible delay in posting any news of any kind ;D

As usual, I haven't stopped mapping (AT ALL) these 2 months (o_O I didn't notice it was that long LOL). The thing is that I've been quite busy with side projects. Mainly some beta-testing of friends' maps, but also a new map I've been making. Let me share 2 main important and HOT news with you all!

This project raised right after completing a map of one of my favourite puzzlemakers, Chander. The thing is that I spent a lot of time playing his Test nº 12 that I found a new solution I wanted to performed, but in order to do so, some changes had to be be introduced in the map. So after having Chander's permission, I've been developing a "REmix" of his map... it has taking me nearly 2 months to complete because I finally made it way more complex and bigger ;D Apart from "drowning" it with a personal style that I use to give my maps :D

The map will be released really soon because I'm almost finished with it now, though it's a hard map. Judging from the lack of replies to The Second Exodus (surely because of the difficulty level) I won't even suggest you to try it. But in the case you still want to play it, just stay tuned to my workshop: Steamcommunity.com

I've made a teaser trailer too, available in my Youtube Channel: Youtube.com
And there's a post at TWP including some pics apart from the promotional trailer: Forums.thinkingwithportals.com

As I said above I'm so sorry for sort of deviating my work a little from the mod due to side projects. The thing is I like creating and that's what I've been doing :) So concerning the mod, I always wanted to released those 6 first levels as a whole bunch right in the moment I finished with them all. This has some advantages but also some inconvenients. My main purpose was to tell the story how it has to be told, from the beginning to the end, introducing the characters step by step, to include all the custom stuff including the music and soundscapes, the voiceovers, etc.

But lately I've thought of a different approach, I've decided to release the mod by chapters ;D ... due mainly to 2 things/worrries:

1. Mainly, I'd like to to gather more information about my maps' difficullty level, and I'd like to have feedback about the gameplay... I am really concerned regarding this. It's difficult for me not to be a bit tricky or twisted when it comes to puzzle making because I love hard maps, that's the truth. But I've decided to make the mod a bit bigger and to dim the difficulty curve along the mod. However, there are many difficult puzzles already mapped and ready to go! and those will ofc be kept.

2. I'd like to keep the followers of the mod or my work engaged and busy! ;D I think it's a good approach too to be sharing the maps and to let you guys be an active part of the mod's development by playing the maps and giving feedback.

So these could be thee conclusions.

- Feedback is absolutely required for every mapper to continue developing and improving! I urge you all to don't ever stop giving your opinion. If the map is hard, just say. if you like it, say it, and If you want to send me to hell, please say it too :p ...but please do not stay quiet or I won't be able to make decisions about the progression and I'll finally do whatever that comes from my mind.

- As spotted already, a demo will be released. I think I can include 2 maps: one medium difficulty and a hard one. This way I can measure up the community level. NOTE: as I want this demo to be a Christmas gift, I have to hurry a lot! and maybe I cannot prepare the music, effects or voiceovers in time. But the demo will be released with no more delay. Also, the demo maps will be located in the middle of the mod, so there is still no beginning or much story into them, please be noted.

- After that first demo I'll start making the very beginning of the mod, still not mapped, but more or less ccompletely sketched. As soon as the first chapter is ready I'll release it. NOTE: In this case, only after having it complete, including all, story, scenes, music, characters, models, etc. this chapter will be out. And so on with ther rest of chapters ;D

OK, I hope these are good news for you!